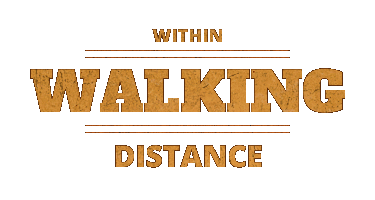 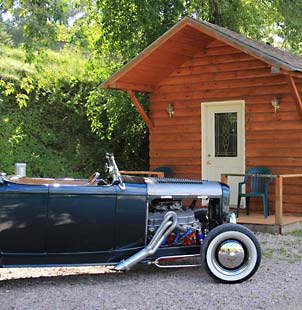 Nestled at the base of a creek-carved canyon lies the Historic Old West Town of Deadwood, South Dakota. With a history forged in infamy, this once rough and tumble gold encampment now welcomes nearly two million visitors each year. They are drawn by legends such as Calamity Jane and Wild Bill Hickok, the awe-inspiring natural beauty of the Black Hills, one of the largest ongoing historic preservation projects in the world, and the fun and excitement of legalized gambling.Come Enjoy Gambling in Deadwood's Historic Casinos

But, it wasn’t long ago that Deadwood was withering away into a soon-to-be ghost town. In the late 1980’s, most businesses had left and the Victorian buildings were left to crumble. In 1989, citizens saw an unlikely savior, legalized gaming.

Today, Deadwood’s streets are once again paved with bricks and bustling with travelers from around the world. The gaming industry, along with the hit HBO TV series “Deadwood,” has helped to put this historic town, and the Black Hills, on the map as one of the leading vacation destinations in the world. 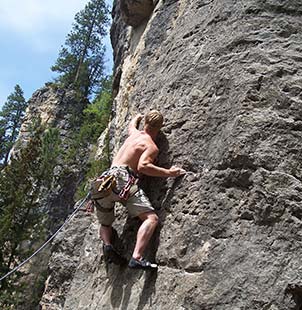 An uplifted island of mountains in the middle of the roaming grasslands of the Great Plains, the Black Hills of South Dakota encompass one of the world’s most ancient mountain ranges. Today, it is a million-acre playground filled with the history and mystery of the Old West, alpine lakes and an underground wilderness, as well as the highest concentration of parks, monuments and memorials in the country. Crowned by one of the nation’s most enduring icons – Mount Rushmore National Memorial – the Black Hills also claims Wind Cave National Park, Badlands National Park, Devils Tower National Monument, Crazy Horse Memorial, Custer State Park and Jewel Cave National Monument, all within an hour’s drive of Deadwood. 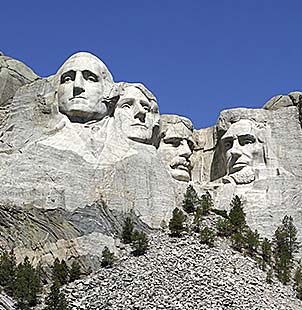 See the Shrine of Democracy - Mount Rushmore National MemorialWhile locals still view the Black Hills as a hidden gem. That ambiguity has quickly faded with the release of Disney’s hit blockbuster sequel – “National Treasure: Book of Secrets.” The film follows treasure hunter Benjamin Gates (Nicolas Cage) through the lost pages of John Wilkes Booth’s diary hoping to unlock the secrets of President Abraham Lincoln’s assassination. The Black Hills and Mount Rushmore are front and center during the finale of the film.

Blessed with a mild climate, hundreds of miles of beautiful backcountry, free-roaming wildlife and a relaxing pace, the Black Hills welcomes nearly five million visitors annually. That number will surely increase as the word gets out on what an amazing and captivating area the Black Hills of South Dakota truly are.